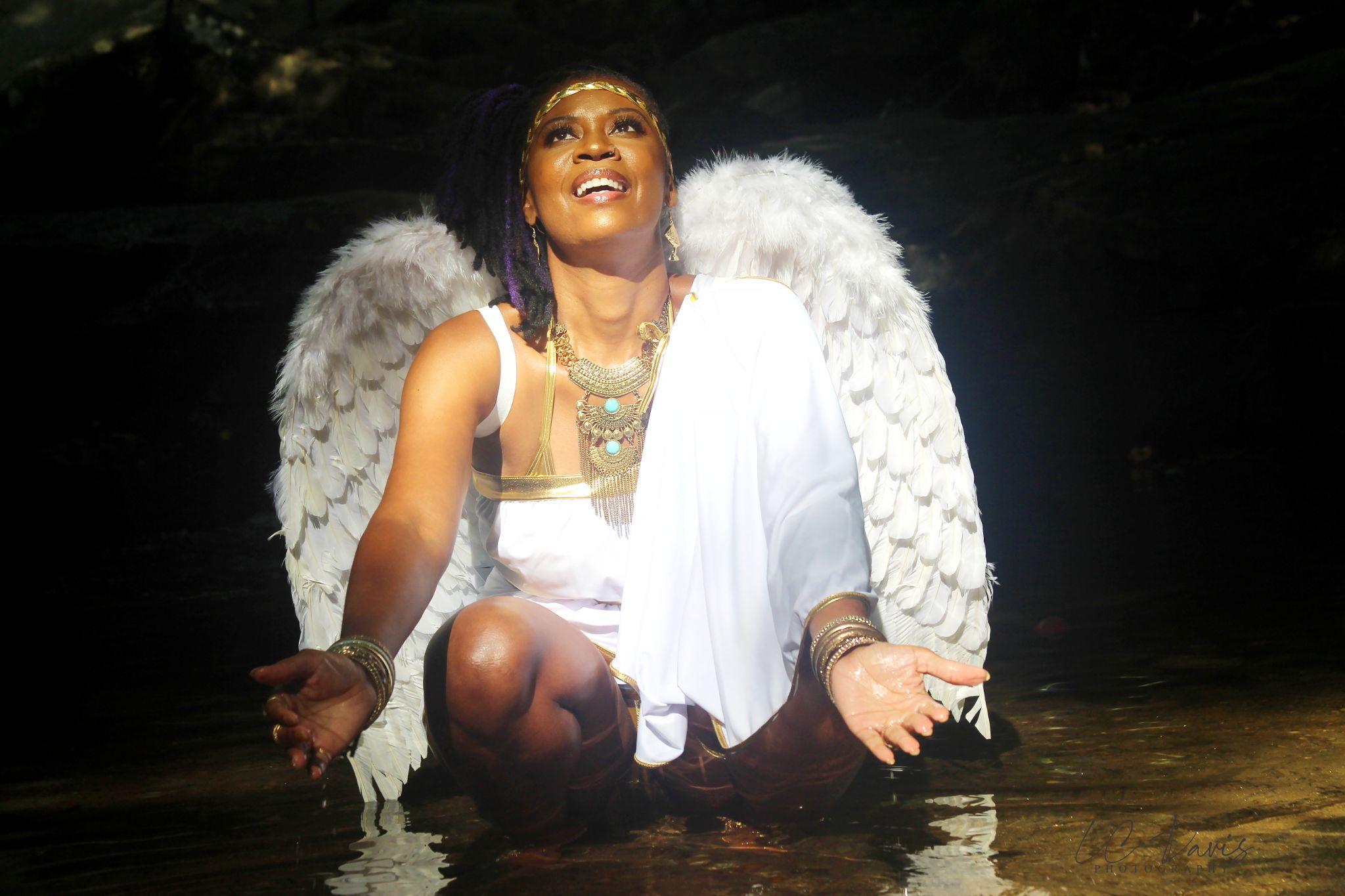 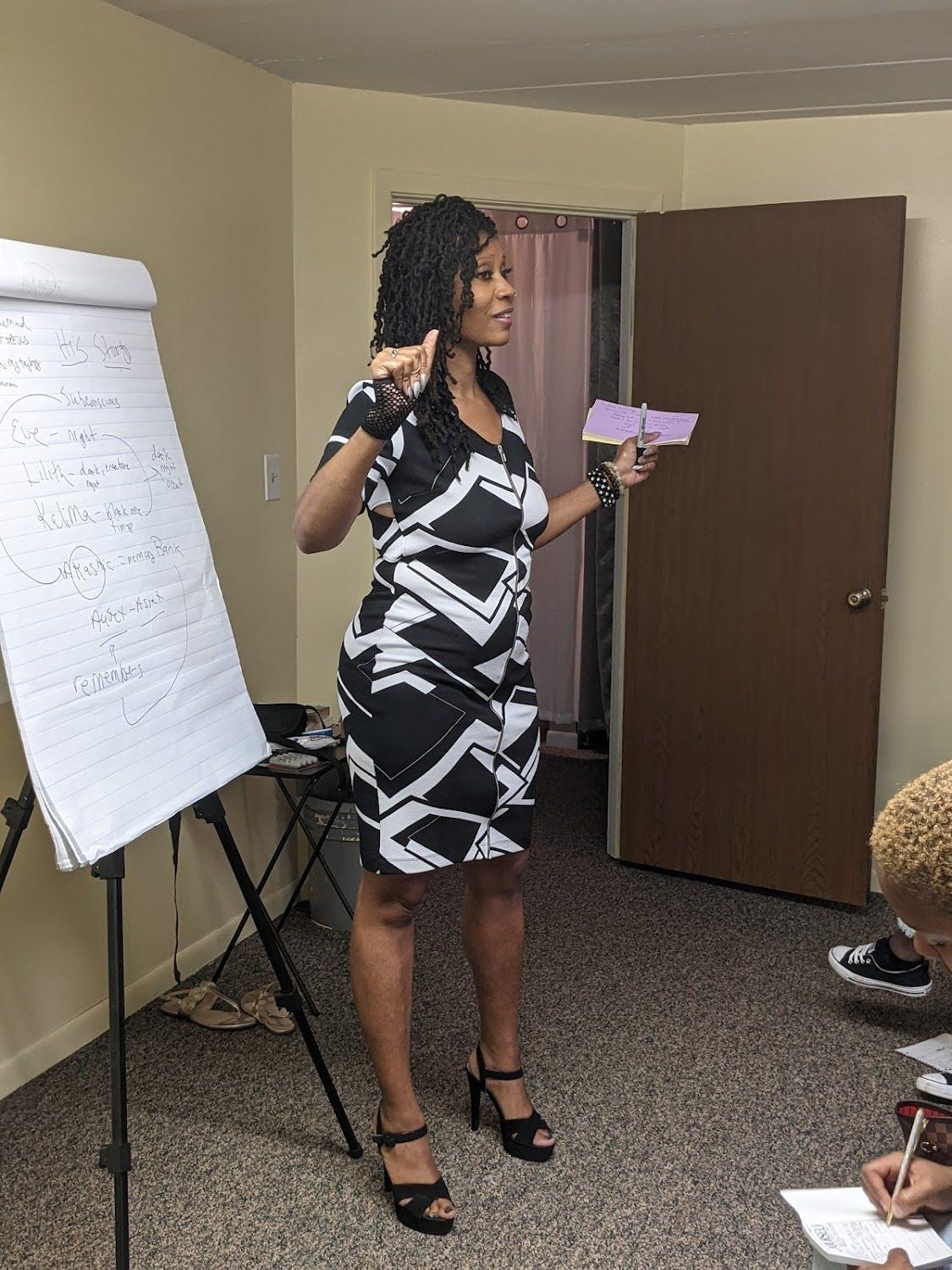 From there, she quickly transitioned from wearing a blue USPS letter carrier uniform to a pencil skirt and blazer. She landed a position as a Small Business Specialist with USPS and developed an expertise in Direct Mail Marketing and Shipping.

At the end of 2012 into 2013, she had a grand awakening of her spiritual gifts such as clairaudience and word magic. She gathered a profound interest in the metaphysics of the bible and began to pursue her studies in the areas of etymology, the power of words, universal law, and the divine feminine.

By 2018, Reverend Kimesha was fully immersed in metaphysics and was led via a dream to fully pursue a career as a Metaphysical Minister where she could help others shift their mindset and live a life of freedom. She quit her 22-year career at USPS and literally followed her dream, receiving her Master’s degree in Metaphysics in 2019..

But behind this story of accomplishment is a backstory that is very much relatable to many women. From childhood, she faced and conquered many forms of adversarial situations such as:

Reverend Kimesha has found a way to use her voice and her story to shift the minds of other women just like her. Women who want to get to the other side of their story, the side of victory.

Her main weapon for helping others is offering tools that help them learn how to use the power of words.

She is mostly known on all social media platforms as Rev. BlaQ Fire, the word magician. She specializes in coaching others to see the magic of changing words and using them to transform their life. She is also an expert in the area of using the subconscious to empower one’s life.

“If women were to study the esoteric principles of the universe, they would expand their minds. This results in expanding the mind of their children. By the woman gaining knowledge of universal laws she shifts knowledge of self for future generations and becomes the hero she awaits.”  Rev. Kimesha McDowell, Self Realization of a Goddess

Her main mission: to help women realize that they are creators and they can create the life they desire.

Her signature speaker program, Self Realization of a Goddess is results-driven and pushes to elevate women’s mentality to start a successful business, move to a desired foreign country, exit toxic relationships, find and work in their true purpose, and heal the cyclical wounds that many women suffer from.

Her core principle in life is based on this one thing: “You’re only one thought away from drastically changing your life. Only one. “ 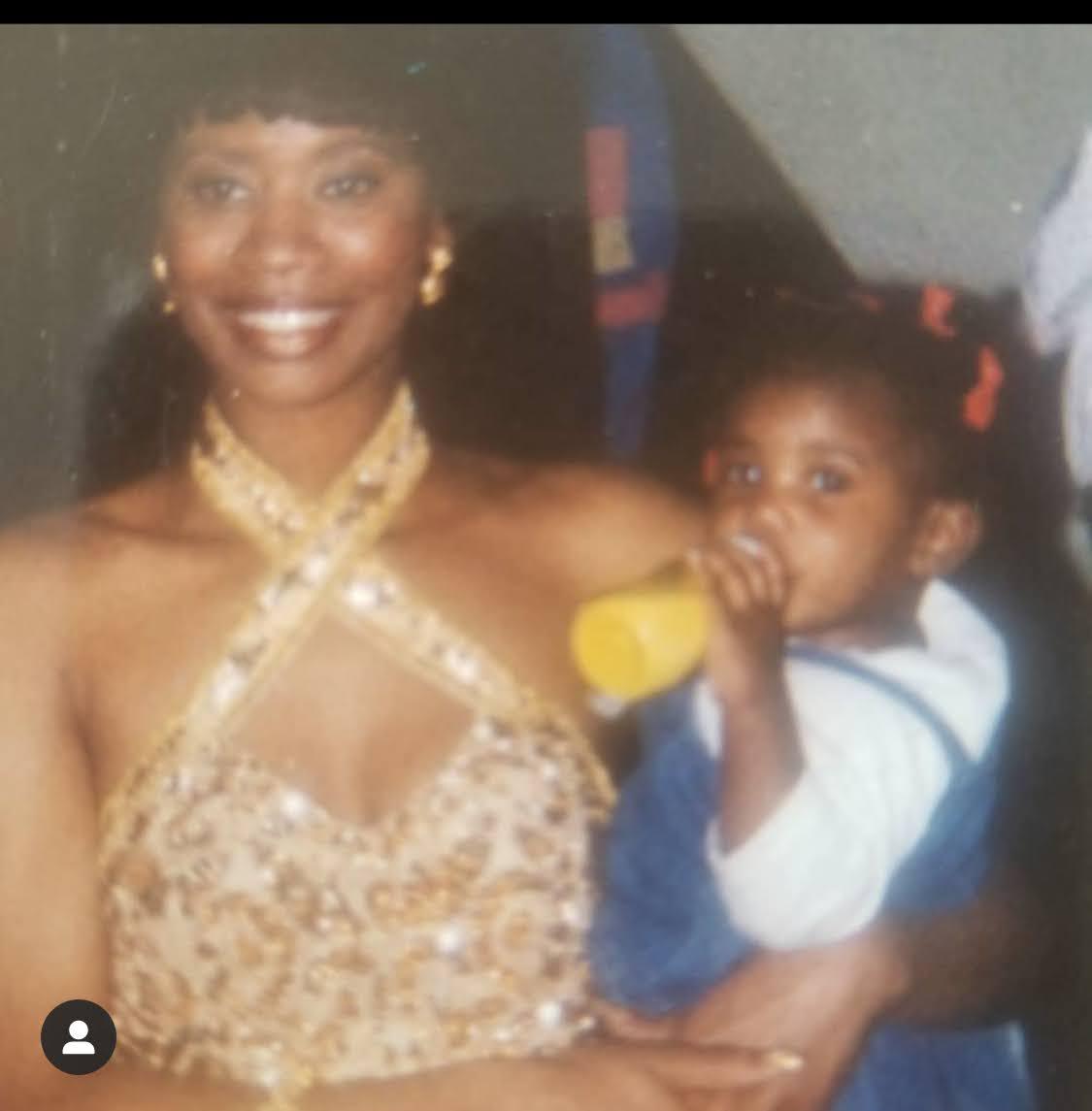 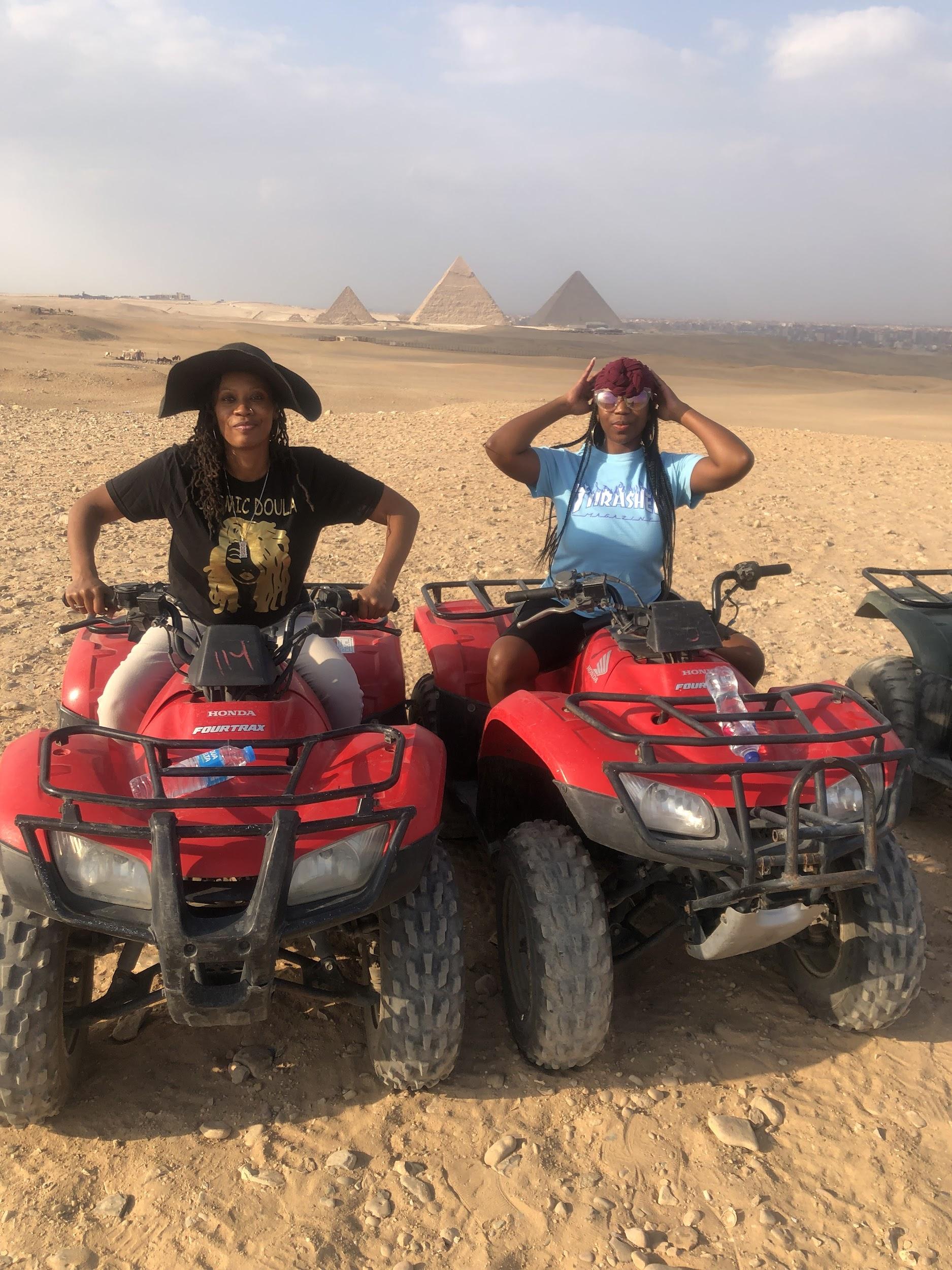 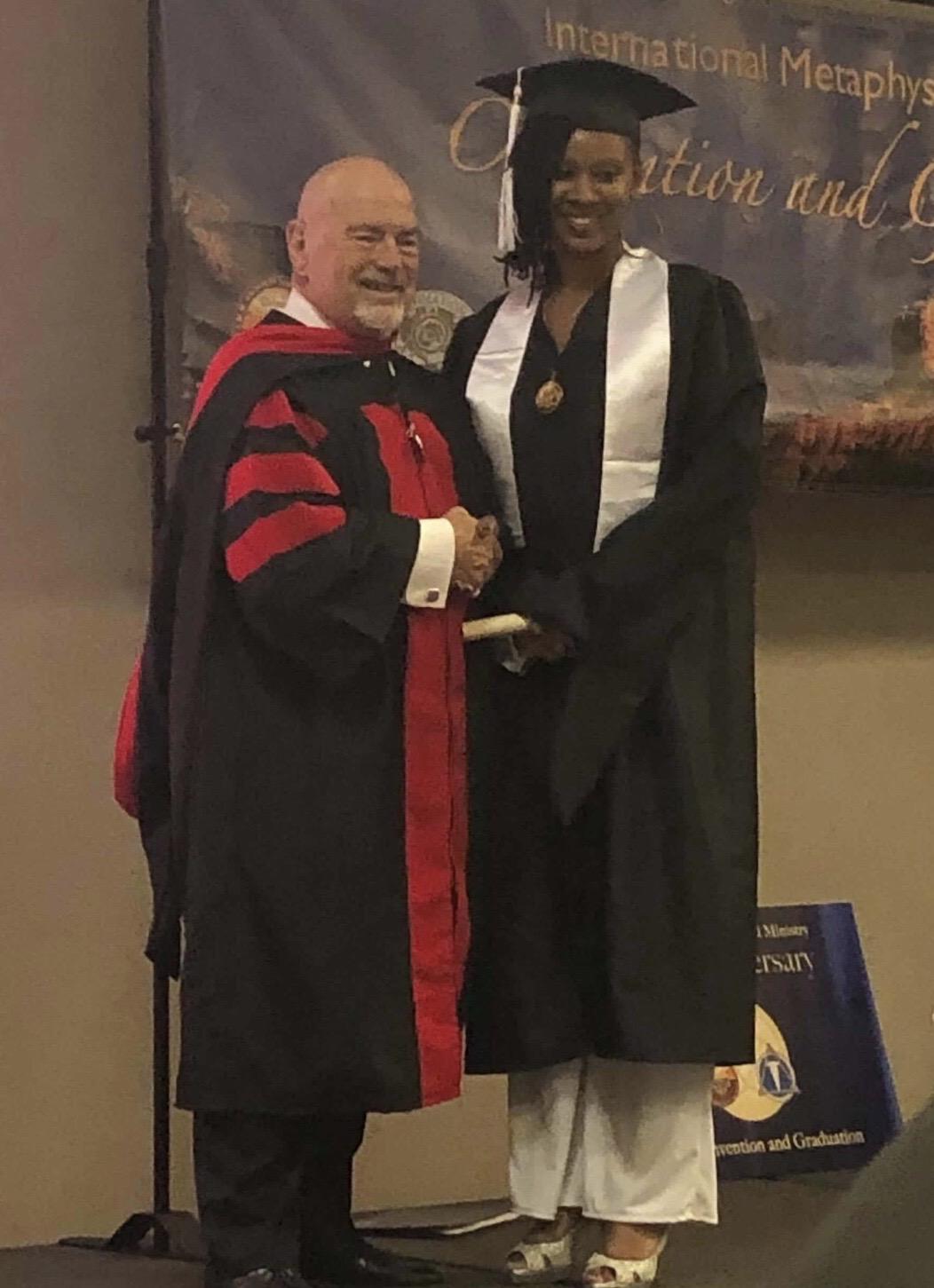 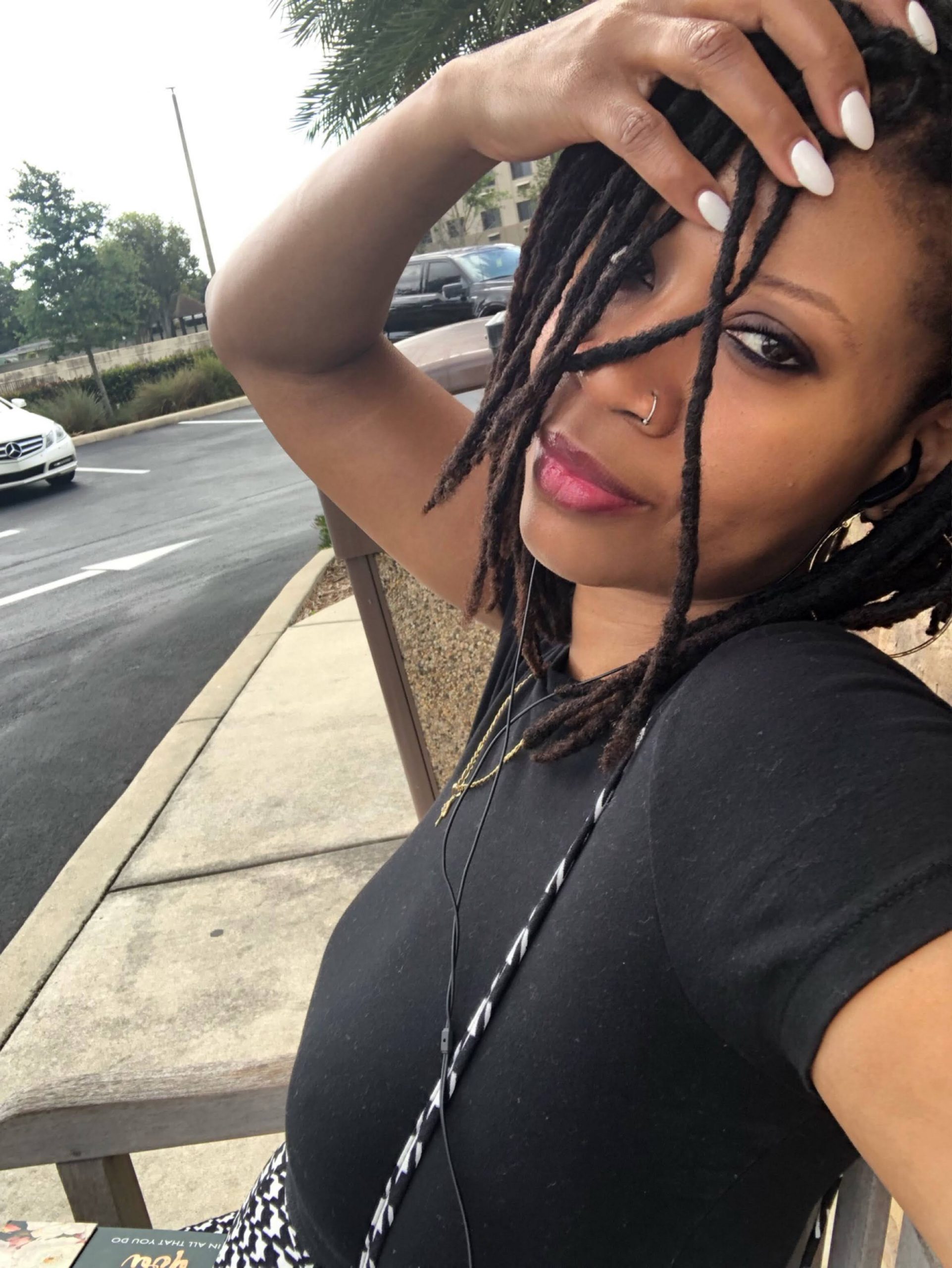